Discover the best attractions and places of interest in Barcelona

Barcelona is one of those rare cities where a series of events have come together and created a very special setting.

Our list comprises pretty much everything that you should be looking for if you want to go sightseeing around Barcelona. It’s one of Gaudí’s greatest works and the symbol of Barcelona. It was the second most visited monument in Spain in 2019, with 4,5 million visitors. Out of all the projects that Antoni Gaudí built in Barcelona, Park Güell stands out as one of those special and unique places in the city. Casa Batlló is one of Barcelona’s biggest landmarks and one of the most creative designs made by Gaudi. Camp Nou is the largest stadium in Europe and home to the Football Club Barcelona, one of the most successful clubs in the world. Is the most famous street in Barcelona and one of the essential places to visit in the city. The Magic Fountain is one of the most amazing shows in Barcelona, and it’s free of charge! This concert is one of the most fantastic modernista works. It’s a UNESCO World Heritage Site. La Boqueria is the oldest market and a Barcelona landmark. It’s much more than a market, but a gastronomical experience. Barcelona’s main gothic Cathedral is located in the heart of Barcelona. It was built between the 13th and 15th centuries. It’s the only example of Catalan Gothic style, this church is famous for being the setting of the best selling book “La Catedral del Mar”. Plaza España is one of the most important squares in Barcelona. This area is gateway to Montjuic and a major transport hub. 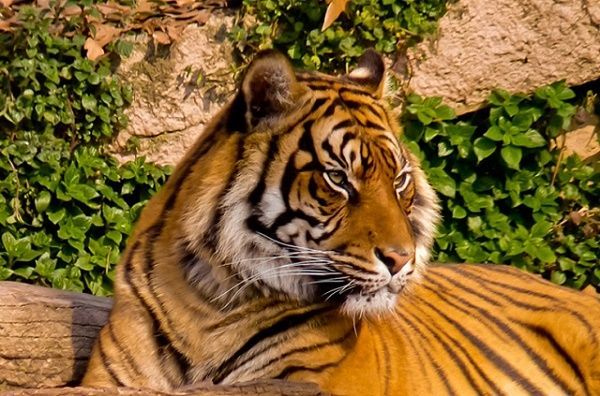 Its main goal is the conservation of wildlife in an urban environment and providing recreational services, especially for children. The biggest park in Barcelona, is located near the Old City quarter. With large green areas, it’s the perfect place to visit with kids.

Check our list of the best tours in Barcelona 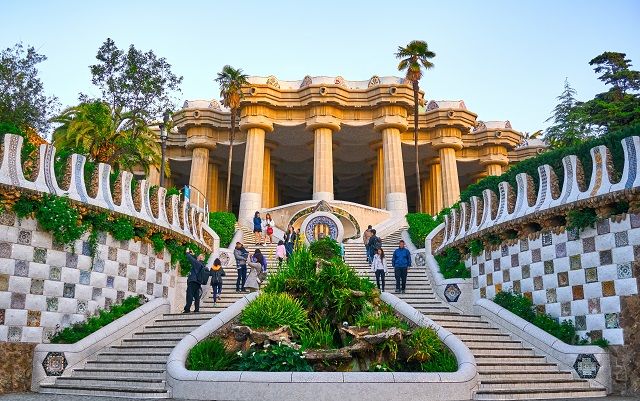 This guided tour will take you to Montserrat mountain monastery and mountain paths with spectacular views. Experience the magic and passion of a live flamenco show in Barcelona with front row seats.