These are the best areas to visit in Barcelona

In the past, Barcelona was limited by its city walls and was surrounded by towns or small cities separated physically and politically.

In time, the city walls were demolished and the city grew, eventually adding all those former towns to Barcelona, each with their own particular identity.

In total, there are 10 districts in Barcelona, however, below you’ll find those with the most interesting attractions.

Check out the most interesting neighborhoods in Barcelona The former fishermen’s town forms an inseparable entity with the beach. It’s one of the most famous neighborhoods in Barcelona. 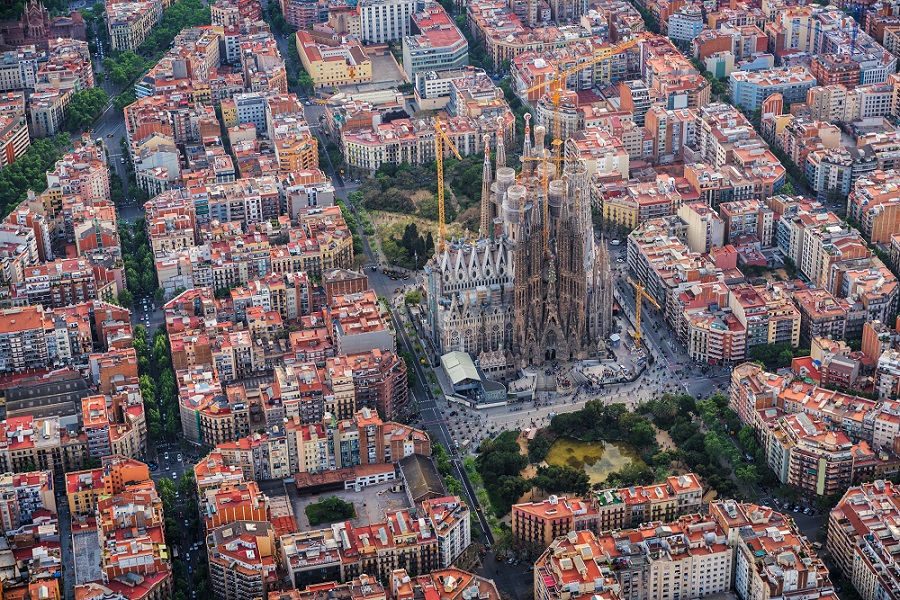 Famous for having the iconic gridlike layout, the Eixample is a great option to find hotels and attractions nearby. Featuring everything from roman to 20th century buildings, this neighborhood is in the heart of the Old City, with plenty of shops, restaurants, bars and monuments. El Born is currently one of the trendiest neighborhoods of Barcelona. Its boutiques, cafes and restaurants, make it one of the most charming areas. 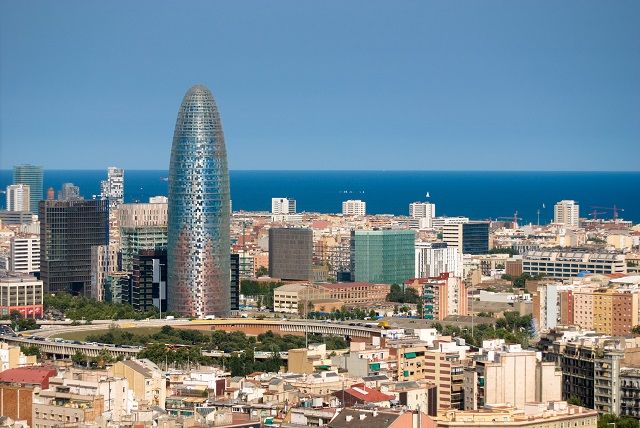 This former industrial area has experienced an intense transformation, with the renovation of the old factories into new hotels, lofts and art galleries. Gràcia, is one of the most authentic neighborhoods in Barcelona, featuring a small town atmosphere.

Check the best tours and activities in Barcelona Discover the best hotel options in Barcelona’s most famous street. Find your accommodation close to the beach in this traditional neighborhood Hotels in the Port Olimpic Hotels in the Gothic Quartier

Find accommodation in the heart of the old city. Stay in Barcelona close to one of its major landmarks, in the fashionable Passeig de Gràcia The area close to this monument is one of the best yo book your hotel.

The surroundings of this Barcelona icon are perfect to find accommodation. El Raval is one of the neighbornoods in the old town, close to many interesting landmarks Discover the accommodation options in this exciting area near Maremagnum, close to the beach and marinas Plaza España is the gateway to Montjuic and a major transport hub. The area surrounding this monument is one of the most charming of the Old City.